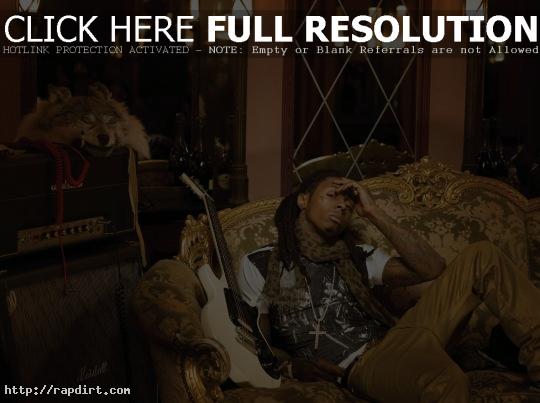 Lil Wayne is out with the video to his new single ‘Prom Queen’, the first release off the New Orleans rapper’s seventh studio album ‘Rebirth’, out May 19th on Cash Money. Watch the Lil Wayne and Dave Meyers directed video, featuring Korn’s Jonathan Davis, Munky, and Fieldy serving as his band in the clip, below.