Lil’ Wayne Refuses To Be Frisked At Spike TV Event 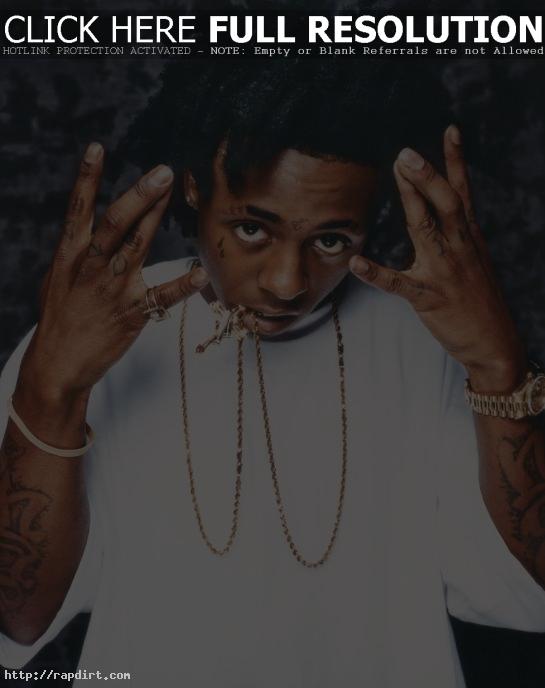 Lil’ Wayne refused to be frisked like everybody else at the Spike TV Video Game Awards the other night. The rapper was scheduled to be a presenter, but stormed back to his limo leaving organizers scrambling. “He felt he and his posse were being dissed,” a spy tells The New York Daily News.