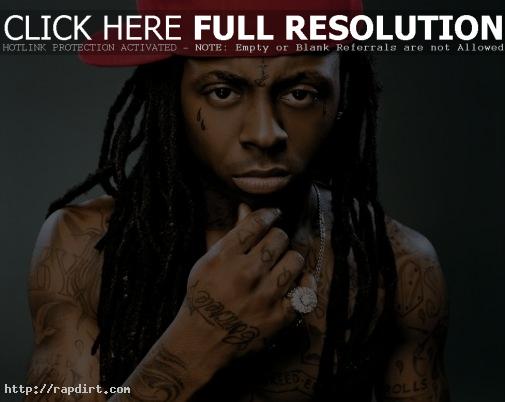 Lil Wayne spoke with MTV News about progress on his sixth studio album. “‘The Carter III’ is coming in 2008. I don’t want to give no months, no date,” he said. “I got a gang of singles [on ‘Carter III’]. [It’s] produced by my homeboy Diesel. He’s also a Young Money affiliate. He’s down with us. He’s a producer/singer/engineer. He does it all. I have my artist featured on the song. Her name is Chanell. We already have a remix featuring Brisco and Lil’ Boosie.”

The New Orleans rapper said plans to shoot the video for the new single ‘Showtime’ are in the works. “We’re gonna get Gil Green or Benny [Boom] to direct. I really don’t know,” he said. “They’re all my brothers. The concept is really ‘Showtime,’ just performance. Me and my artist Chanell gonna play a lot with the video. It’s gonna be very animated but straight to the point. Colorful. Y’all [should be looking] to be entertained.” Read more.