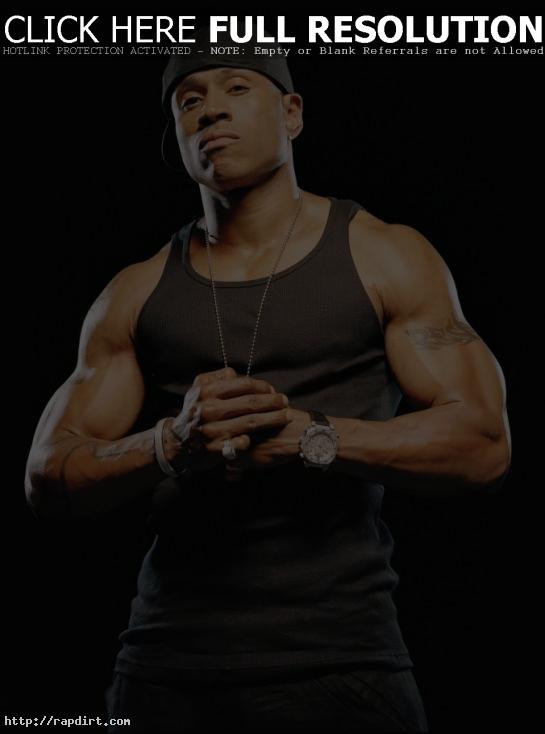 Radio 1 caught up with LL Cool J at the Brit Awards and asked the rapper actor about working with Justin Timberlake on the upcoming film ‘Edison’, and how he thought the *NSYNC star would hold up on his big-screen debut. “I think he’ll be fine – I mean he’s a star, you love him, the world loves him, so I don’t see why he should have any problems,” LL responded. “I’m sure he’s studying hard and getting ready so, it’ll be cool.” Read more.