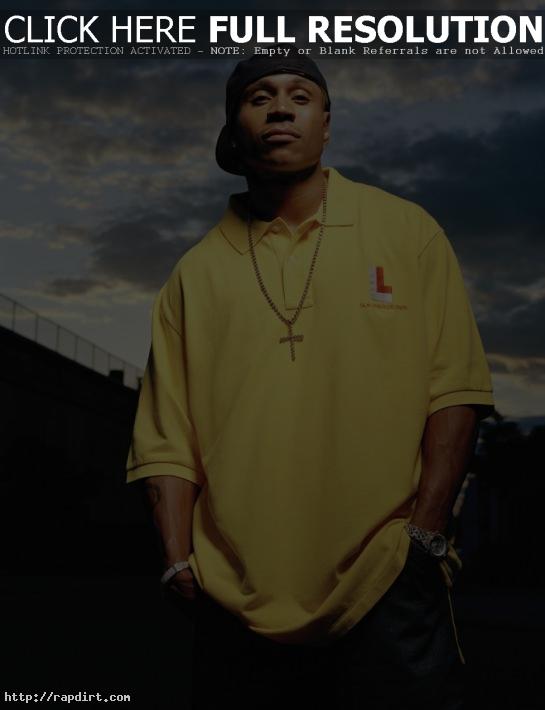 LL Cool J spoke with MTV News about working on ‘Edison’ with *NSYNC star Justin Timberlake, Morgan Freeman and Kevin Spacey. “It’s my most dramatic role,” he said of ‘Edison’, in which he plays a police officer who has to make some serious choices in his life and career. “It was the most challenging role I’ve ever had. Working with Morgan and Kevin and just being around people like that was a blessing for me. It’s kinda like being in the NBA and being in two or three years and getting to play in the all-star game with the best people in the league. It was amazing.” LL added, “Justin is incredible, we had a lot of fun. We talked about a lot of things on the set, hung out.”