Ludacris And Chingy In Portland 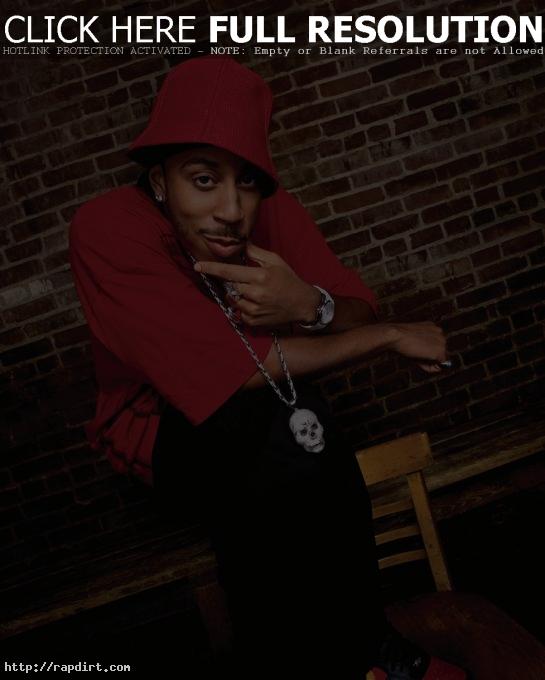 Hey everyone! Well I seen Chingy and Ludacris last night (February 16) at the Expo center in Portland. It was supposed to start at like 8 PM, but it didnt start til like 8:20 I think. David Banner opened up, and did his thang, I’m not a real big fan of him, but I love like a pimp so that was cool. He worked the crowd for about 20mins to a half hour.

Then Chingy came out a little while after him. He was tight as hell. He did ‘Holidae Inn’, ‘Right Thurr’, ‘Right Thurr Remix’, ‘One Call Away’, ‘Sample Dat Ass’ (he said it’s his fave song on the CD). He did his part in the ‘Shorty Put it on the Floor’ song, he also did his part in the ‘Can’t Stop Won’t Stop’ remix, ‘He’s Herre’, and like 5 more songs, but I can’t really think of them right now. But yeah Chingy did really good and sounded hella good, and looked really good too.

Ludacris was of course the best though. He did all his singles and he brought out Shawnna, who did a little rap, and she was tight, they also did ‘What’s Your Fantasty’ together. My favorites that he did was definitely ‘Splash Waterfalls’, ‘Move Bitch’, ‘Act a Fool’, ‘Stand Up’, and ‘You’z a Ho’. Chingy came out every once in a while during his performances, and David Banner did too and they rapped together. I didn’t really like how he just kind of left when he was done without really saying anything, no one knew if the concert was over or not cus it just kind of ended.

Overall, it was a fun concert, I didn’t like how we had to wait forever for them but they did their thang so it was all good.