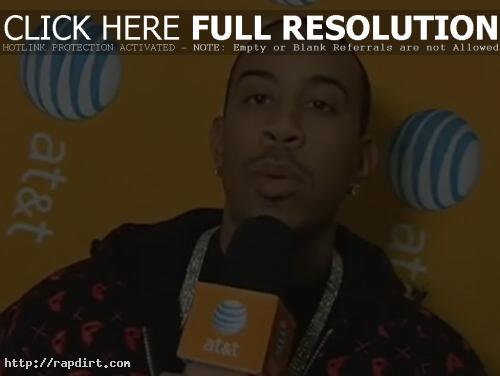 Ludacris and Soulja Boy Tell’em performed at an ‘Unofficial’ SEC Championship Afterparty at Tabernacle in Atlanta, Georgia on Saturday (December 6). A highlight clip features performance footage and someone infomercial-like interviews with both rappers. “It’s called ‘Theater of the Mind’,” Luda said of his latest album. “It’s perception is reality. I kind of brought the movie world inside, combine it with what’s going on with the album, and take people you wouldn’t even hear on regular albums and kind of put them on there. Everyone from like Floyd Mayweather to Chris Rock, to Spike Lee, just everything we themed out the movies and television, and just give it an added element to an album. So it’s more like a presentation and experience.” Watch the video below.