Ludacris Promotes ‘Theater Of The Mind’ On KIIS FM 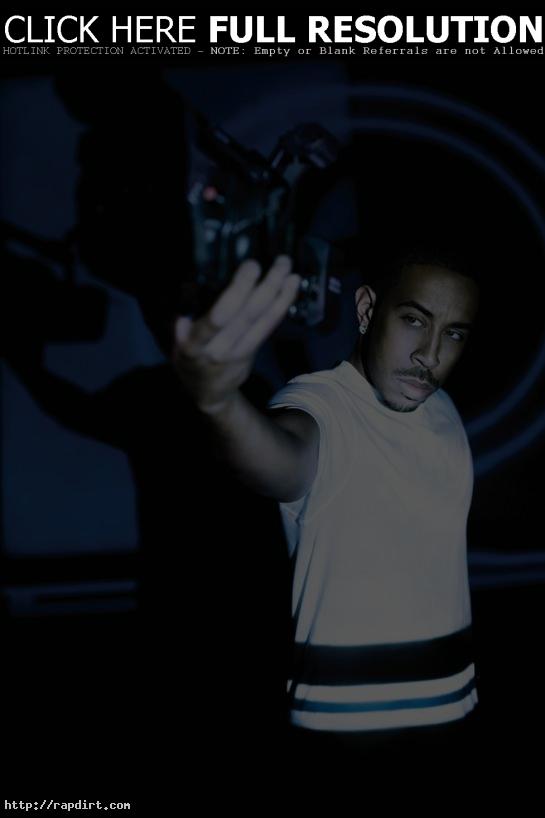 Ludacris was in the studio with Ryan Seacrest of KIIS FM in Los Angeles on Friday (November 14), promoting his new album ‘Theater of the Mind’. The Atlanta rapper talked about doing oragami on ‘The Martha Stewart Show’, his restaurant Straits, avoiding the paparazzi, who he teamed up with on his sixth album, his new website Wemix.com looking for talent, what to expect for the finale of ‘Total Request Live’ on Sunday – where he’ll be performing, and more.

“Once you get to your sixth album, you’re always trying to outdo yourself,” Luda explained. “You’re trying to reinvent. You’re trying to do stuff you haven’t done before. I call it ‘Theater of the Mind’, it’s just like radio. You know I was in radio before of course. Perception is reality, so with this album I took a whole lot of different sound effects. Sometimes I’m telling stories, and it’s about creating a perfect picture in every single song.”