Ludacris Says ‘Beef’ With T.I. Has Been Resolved 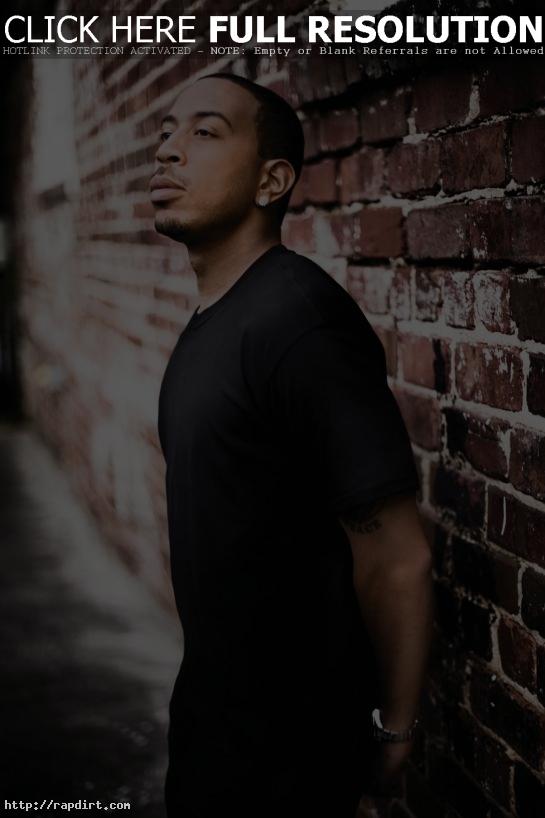 Ludacris talked with RealTalkNY about ending his beef with T.I. “We have been talking under the radar, which nobody would know, for a really, really long time. We was just trying to figure out when would be the right opportunity to just surprise people. So with that being said, you know, we live in Atlanta… Atlanta’s small as hell compared to New York City. There’s a lot of beef in New York, artists don’t see each other and sh**. We got the same circle of friends. You can’t go anywhere without seeing they’re people, our people. It was never what you really consider beef.” Luda added it was more just stuff on records and not a serious issue between the two artists. Watch the comments below the cut.