Lupe Fiasco ‘Out Of My Head’ Video Ft. Trey Songz 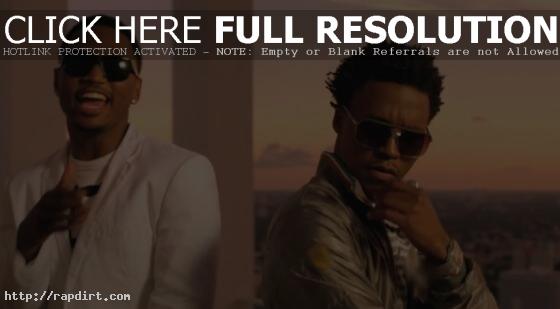 Lupe Fiasco is out with the music video to his new single ‘Out Of My Head’, featuring Trey Songz, off the Chicago, Illinois rapper’s third studio album ‘Lasers’, out now on Atlantic Records. The Michael Thelin directed video features a cameo from Oklahoma City Thunder forward Serge Ibaka.

“‘Out of My Head’ is such a dope song and easily one of my favorite collaborations to date,” Trey said about the track. “When Lupe first played the track for me I knew it was going to be a smash, and I’m happy it’s been received so well. The MTV Movie Awards are such a special event, and Lupe is a great performer, so I am excited to be able to do the show with him.”