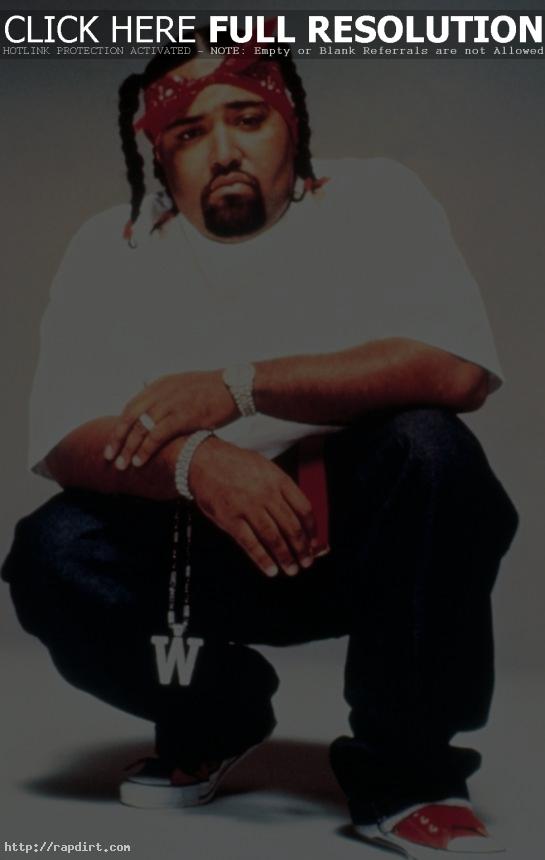 Launch.com reports Mack 10’s concert at the House Of Blues in West Hollywood was thrown into turmoil after a dispute between concertgoers erupted into a brawl that spread throughout the main floor. Then, from out of nowhere, rapper Ice Cube blasted on the stage and performed the 1999 hit “You Can Do It,” calming crowd. Cube later said to the crowd, “For you motherf–kers fighting, I only got one thing to say..” before singing “$100 Dollar Bill Ya’ll.”