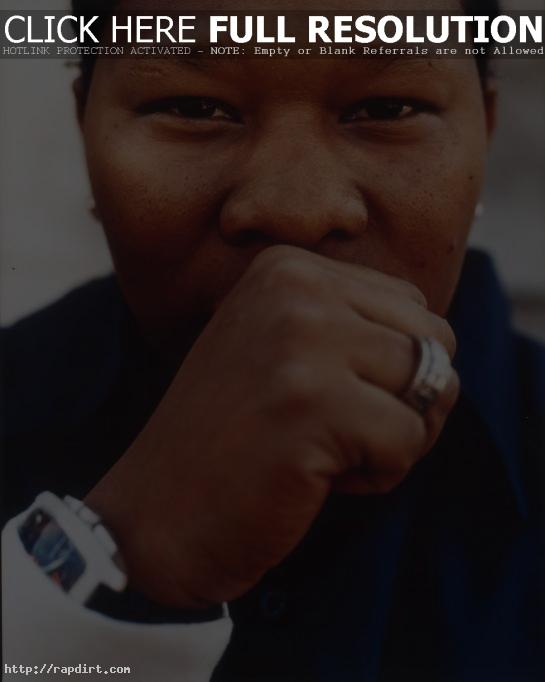 Mannie Fresh spoke with The Boombox about his decision to allow Drake to use his reworking of Juvenile’s ‘Back That Azz Up’ on Drake’s track ‘Practice’, featured on the rapper’s new ‘Take Care’ album. Despite Drake being on Cash Money and Mannie leaving the label under bad circumstances related to money, he didn’t hold it against Drake.

“Drake called and made sure to say, ‘Get in touch with Mannie, give him whatever he wants and make sure the business is straight.’ That’s all I’ve ever asked for,” Mannie explained. “I never had a problem with Cash Money. I just had a problem with the way they did business. I feel like Drake is a different artist. I know he is signed to Cash Money, but I would not put him in the middle of my business with them.”