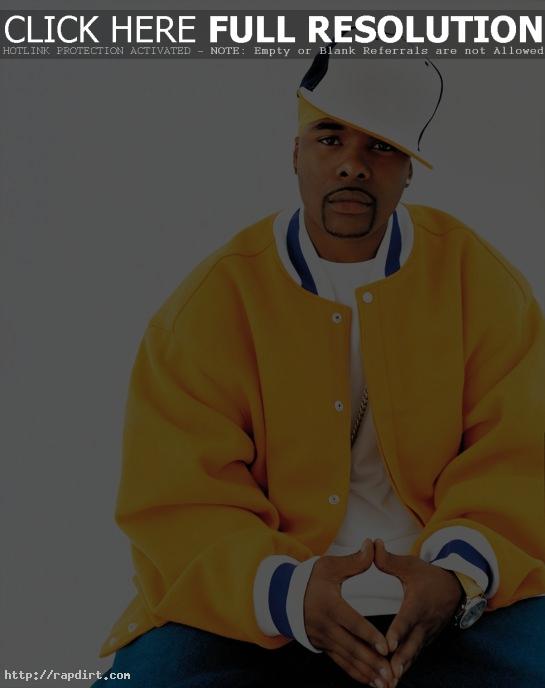 BET.com caught up with Memphis Bleek to ask him the questions you posted. Bleek spoke to us about his album ‘M.A.D.E.’ and his growth in his career. Bleek’s album hits stores December 16. Asked if he feels pressure to carry on the legacy following Jay-Z’s announced retirement, Bleek says, “Nah, I just feel that it’s the time that I be more serious toward Memphis Bleek. Now that the boss is gone, somebody’s got to step up. If no one steps up, then Rocafella [Records] is history. It’s just that real. Somebody got to step up, me or Beans [Beanie Siegel].” The article and video has since been removed from bet.com.