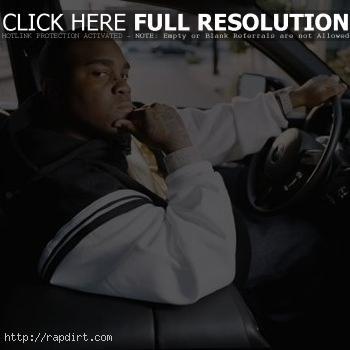 Mike Jones offered his one word for 2008… but the Houston rapper caused some chuckles by responding that it is “‘Get money’, because that’s what we all about. Ya dig.” He also offered his best and worst for 2007. He said the politics of the game held him down earlier this year but he’s getting back up.