Mims Talks With Chicago’s B96 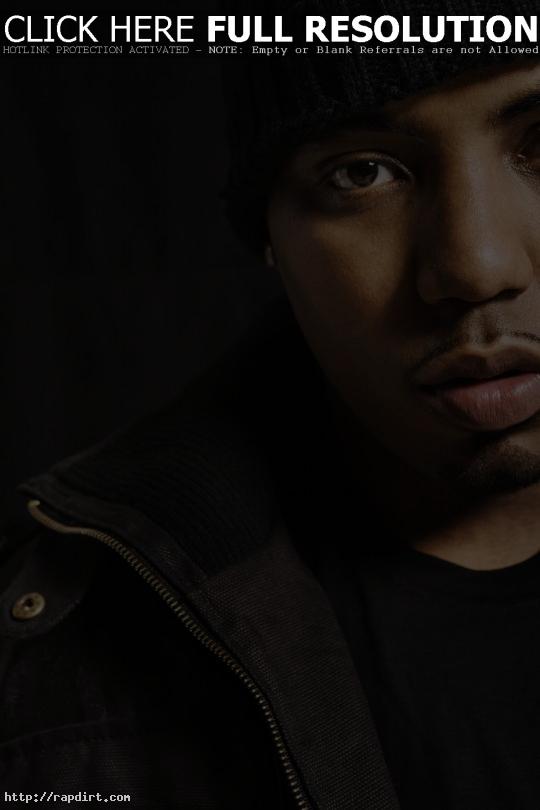 Showbiz Shelly of B96 in Chicago interviewed Mims, where the rapper talked about how he had to grow up early with his mother dying when he was 13, about the time he started getting into music. Mims also admitted to being a bit fearful about the release of his new album ‘Guilt’ because of the economy and changes in the industry. He said he has no problem always having to play ‘This Is Why I’m Hot’. As for the jewelry, he said he’s not really into it and that the story behind ‘Guilt’ is trying to stay with the people and relate with them rather than talk about all the money you have. The highlight of the career has been international travelling, and seeing crowds who don’t speak English still know every word on his album. Watch the interview below.