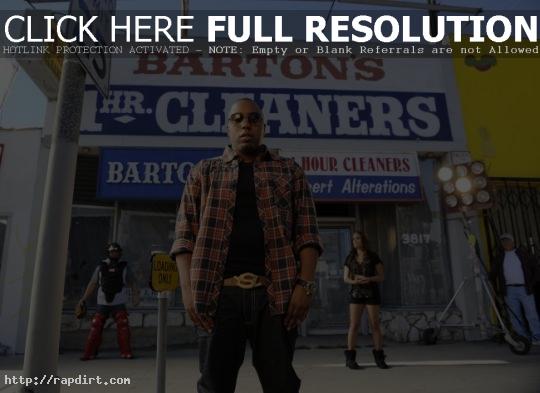 Mims caught up with TRL for an online interview, where they asked the rapper if he’d considering collaborating with former *NSYNC star Justin Timberlake. “Definitely,” Mims responded. “I think Justin is an incredible entertainer and maybe he could teach me some dance moves, you know? I’m a little rusty with my feet, but I would definitely like to collaborate with him. I think that he’s had a great year, and not to mention, he’s had a successful career and proven that he’s a great solo artist. So, I mean, for me to combine a record with him, and maybe him, me and Timbaland could do something and funk it out, make it hot.”

The full story at MTV.com has since been removed.