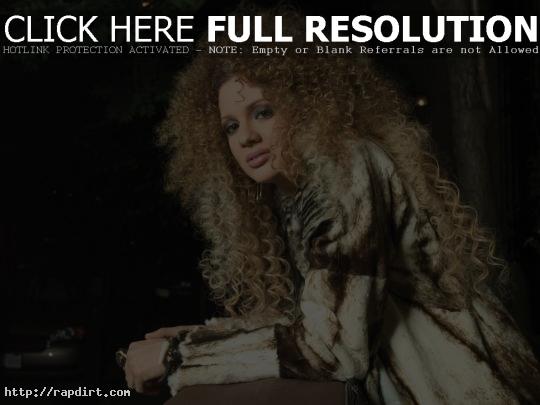 Miri Ben-Ari is the name, you might or might not be familiar with it. If you’re not, perhaps you’ve heard her compositions – but you didn’t know who it was behind the string-pulling? BallerStatus caught up with Miri en-route after another dazzling performance at Guerilla Union’s “Rock The Bells” festival, which had A Tribe Called Quest headlining, so check out what the Israeli-soul child had to offer in this exclusive interview… oh, and she also produces. Check out the interview here.