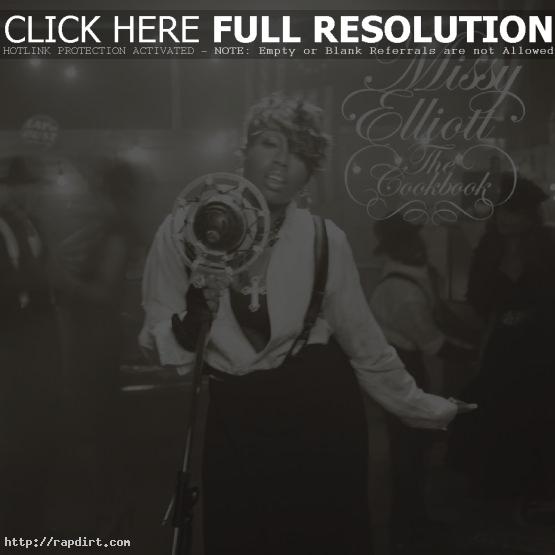 Jim Farber of the New York Daily News reviewed Missy Elliott’s new album ‘The Cook Book’, not impressed with the rapper’s sixth album. “Elliott produced some of the songs herself, but more often collaborated with hip-hop soundmen less seasoned than [Timbaland], such as Craig X. Brockman and Qur’an H. Goodman. It’s tempting to finger this switch as the reason ‘Cook Book’ ends up a recipe for disappointment. But Timbaland’s two cuts aren’t any more appetizing than the others. The real problem is that the whole project feels forced: It’s weird for weird’s sake.” The entire review at nydailynews.com has since been removed.