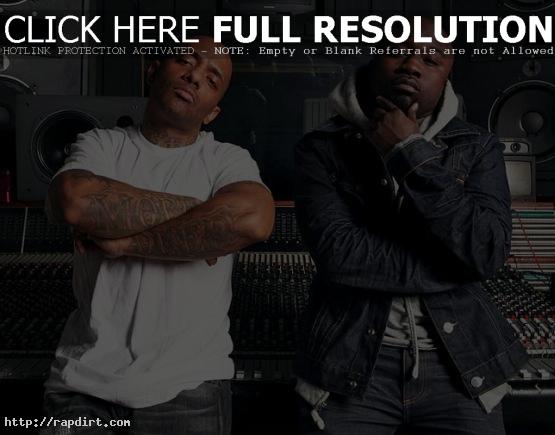 Queens, New York rap duo Mobb Deep inked a label deal with national distribution company RED Distribution (a division of Sony Music Entertainment) for their imprint Infamous Records. The New York based label will be run and managed by Mobb Deep, which has appeared on records totaling more than 40 million in sales, with the assistance of executives and industry veterans.

Under the new deal, Mobb Deep’s Prodigy and Havoc will release their self-titled ninth album along with upcoming solo projects and music from a new class of emerging artists and established acts.

“After almost twenty years in this industry, it was inevitable for us to take matters into our own hands. We feel that RED is the perfect home for our brand,” says Prodigy. “We’re ready to work and build our own structure.”

“We know who our fans are and what they want from Mobb Deep,” says Havoc. “We’re excited to take a new step in our career.”