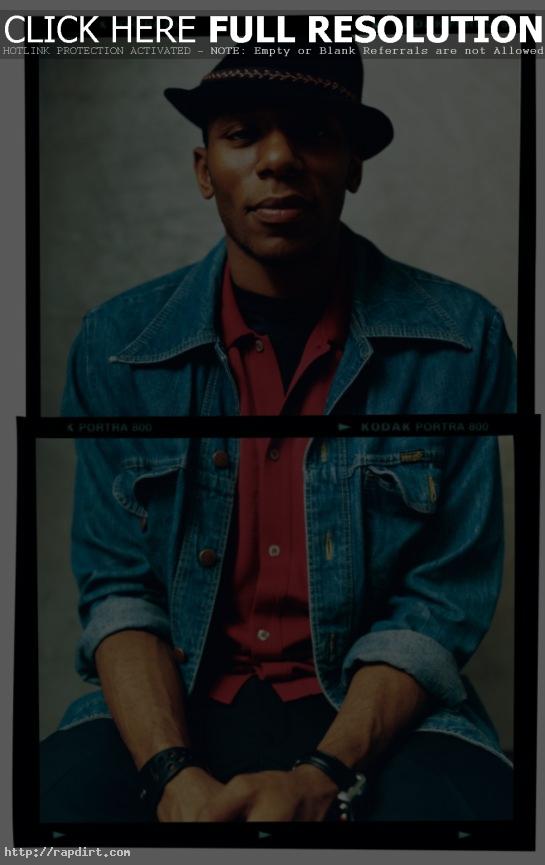 According to Ecko.com, although you may not hear him rapping much lately, Mos Def is definitely in the spotlight. Alongside Zooey Deschanel and Martin Freeman, Mos Def will be starring in the film adaptation of the cult classic novel ‘The Hitchhiker’s Guide to the Galaxy’. Mos plays Ford Perfect, an alien posing as an out of work actor who travels on an intergalactic journey with his human best friend, played by Freeman. The pair take a ride through space with the two headed president of the universe, a beautiful scientist named Trillion (Deschanel), and a depressed robot. The project which is being put out by Disney/Spyglass, begins shooting in London in April.