Mr. Collipark Tells Soulja Boy: I Didn’t Get Your Music At First 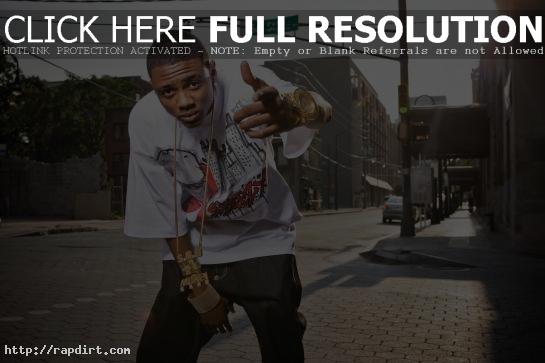 In an interview with RealTalkNY.net, Mr. Collipark explained why he signed Soulja Boy, while Soulja Boy commented on GZA. “On the real, like the internet activity,” Collipark told the rapper. “The draw you had on the kids like I never saw. It wasn’t music at first. It’s not a diss, you gotta understand. I’m the age of the other group you think diss you, I’m older. So, I didn’t get it. That’s all I’m saying. But your generation listen to different types of music than what I’m used to. After I saw the kids were into it, I started really listening and paying attention to what they like about you. That’s when I said there’s something to it and I’ve gotta take action.”

As for Wu-Tang Clan’s GZA bringing him up during a London show, Soulja Boy said, “I don’t know him.” He added, “He can’t say that in my hood”, though GZA never really said anything about him – the crowd did, but did diss 50 Cent. Video has since been removed from YouTube.