N.E.R.D. Keeps It Going Thanks To Audience Passion 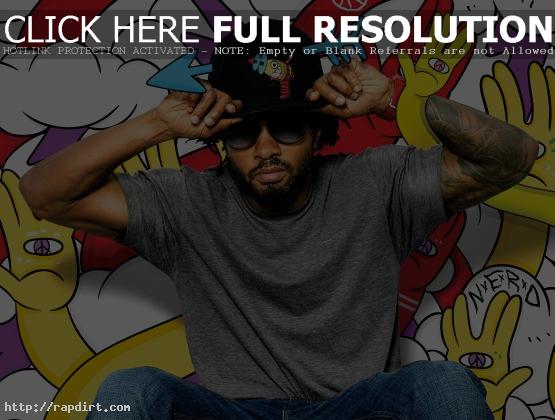 Shay of N.E.R.D. spoke with BET about how the genre hopping group measures success after ‘Seeing Sounds’ and ‘Nothing’ haven’t reached the success of their first two albums. “I would say for me, we did ‘The Tonight Show With Jay Leno’ [a while] ago – everybody in the audience, they seemed like they were engaged, but it was one person in the middle of the audience who was going the fu** off,” Shay explained. “I was just like ‘wow’. I don’t know if she knew about N.E.R.D. prior to our performance, but whatever it is, she’s feeling it and that’s what keeps it going.”