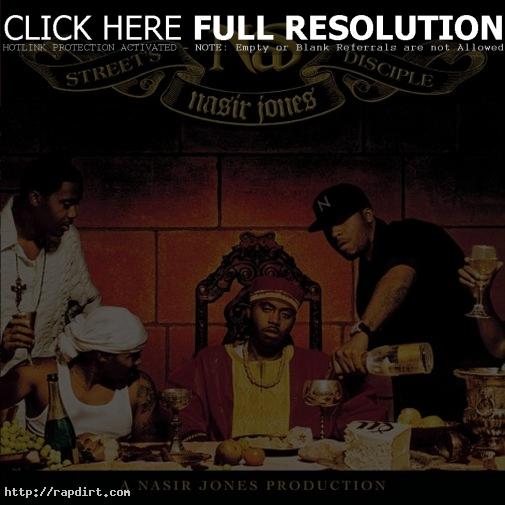 Oliver Wang of the Seattle Weekly reviewed Nas’ latest effort, ‘Street’s Disciple’. Wang writes, “At first glance, the album’s charms aren’t immediately obvious. At 26 songs, ‘Street’s Disciple’ lacks ‘God’s Son’s cohesion… Especially as a double album, it’s easy to wonder if ‘Street’s Disciple’ would have been better off edited down to one disc.” But on the positive side, he added, “This is a deeply personal effort—not just topically, but also in its creative scope. Artists brag about making albums ‘the way they wanted to,’ but ‘Street’s Disciple’s eclectic song selection rarely bows to calculated convention or commercial archetypes.” Read more.