Nelly And The St. Lunatics Know How To Put On A Party 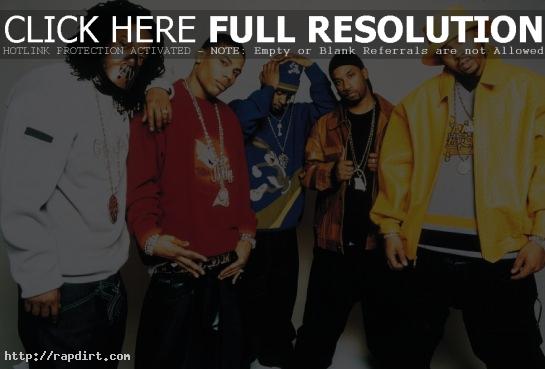 Bill White of the Seattle Post-Intelligencer was also on hand for the Nelly concert on Tuesday night (August 12) at Paramount Theatre. White says, “The show wasn’t so much an intimate evening with Nelly as a promotion for his new record label, Derrty Entertainment, and its maiden release, ‘Murphy’s Law,’ by Murphy Lee, the youngest member of St. Lunatics, the crew Nelly has been with since 1996. Nelly has never been one to demand the spotlight for himself. Even last year, when he was at his hottest, he shared the KeyArena stage generously with the St. Lunatics. That concert was a prop-laden, costume-changing, hip-hop carnival that pulled out all the stops.” Read more.