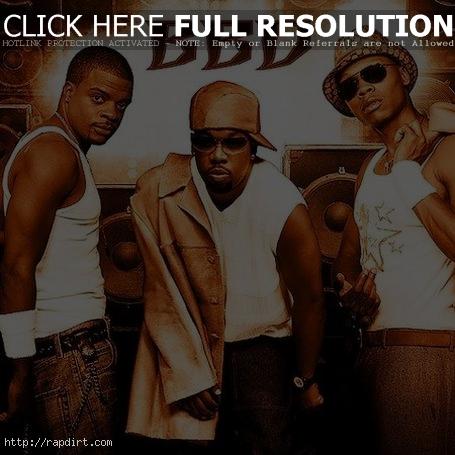 Barry Walters of Vibe reviewed the new album offered by Bell Biv DeVoe, ‘BBD’, and came away less than impressed. Giving the album 1 star out of 5, Walters blasted, “BBD has not matured in the last nine years. Instead, age has turned their boyish hints of venom toxic.” Walters added, referencing to the groups legal turmoil with label Universal, “‘BBD’ sounds more like a contract fulfillment than musical inspiration.”