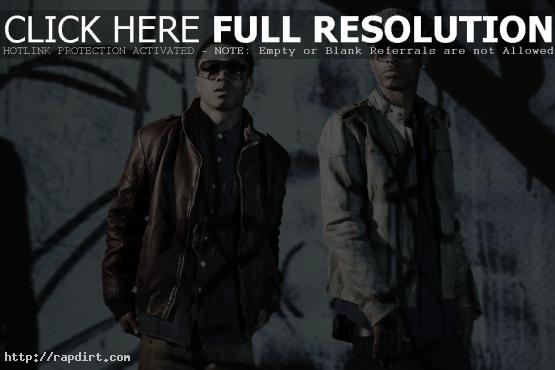 New Boyz visited Jam’n 94.5 in Boston to talk about why they were removed from the Scream Tour 2011 after an apparent miscommunication with Hamilton Park became public on Twitter. During the Philadelphia concert, footage of the two groups fighting behind the Tower Theater was videotaped. “It was a bunch of miscommunication, a bunch of misunderstanding going on, so they pulled us off the tour,” Ben J told DJ Hustle Simmons. “There was violence poppin’ off but not too much. Our lawyers are talking to the people who own the tour, and they’re trying to get us back on the tour.” Ben J and Legacy also talked about encountering rude fans, a crazy fan jumping in front of their bus, their ideal girl, and more. Watch the interview below.