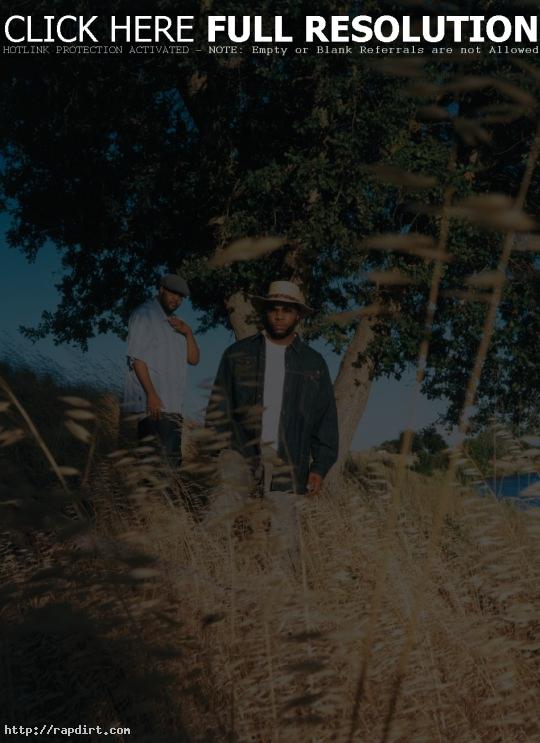 Oliver Wang of LA Weekly reviewed the latest albums from indie underground acts Blackalicious and J-Live, giving both ‘Blazing Arrow’ and ‘All of the Above’ high marks. Wang said, “Like ‘All of the Above’, ‘Blazing Arrow’ takes a misstep in being too cameo-laden (nearly half of the songs feature guest performers), and some of the R&B/rap crossover tracks feel formulaic, especially the schlocky ‘Purest Love.’ But the album is such a fully realized vision. This is what the independents — current or former — were supposed to have been making all this time. It’s never too tardy to get the party started.”