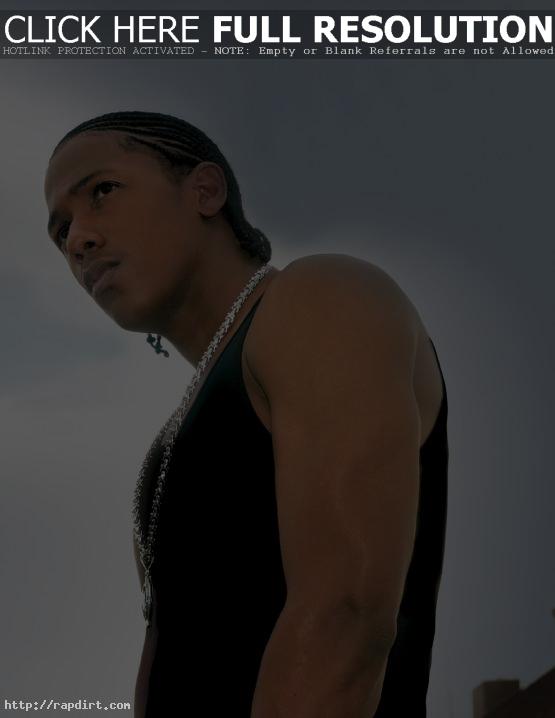 Nick Cannon spoke with Complex magazine about MTV scrubbing the N-word on ‘Wild ‘N Out’, rumors that he has sex tapes making the rounds, and what doomed his relationship with Christina Milian. On the latter subject, Cannon said, “I think she probably expected more from me than I was willing to give her, than I ever said I was going to give her. In the media, we were always saying we were friends, but technically we were probably more than that, and I took advantage of the situation more than I should have.” But the rapper/actor insisted he wasn’t caught cheating. “I wasn’t hiding nothin’,” he insisted. “When she did ask, ‘Were you hanging out with women?’ I was like, ‘Yeah.’ It wasn’t like, ‘You caught me!’ It was like, ‘I thought you knew’.” Read more.

One thought on “Nick Cannon Was Openly Unfaithful With Christina Milian”