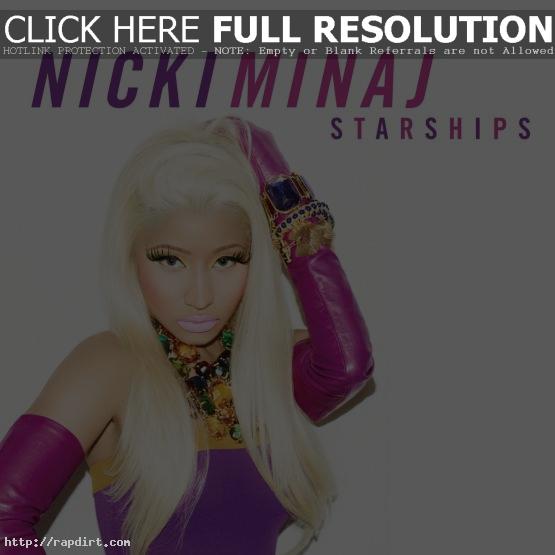 During Nicki Minaj’s concert free Friday night in New York City, lucky fans in the audience had the chance to appear in the video for the DJ Doorly remix of her hit single ‘Starships’.

“All the fans that were in Times Square tonight will get to be in the video, which is gonna be super exciting for them to see themselves,” the 29-year-old said. “I’m actually really interested in seeing it; I didn’t really know how they were going to make it all happen.”

Watch her comments via MTV.com below.