NOM ‘In My Lifetime’ Video 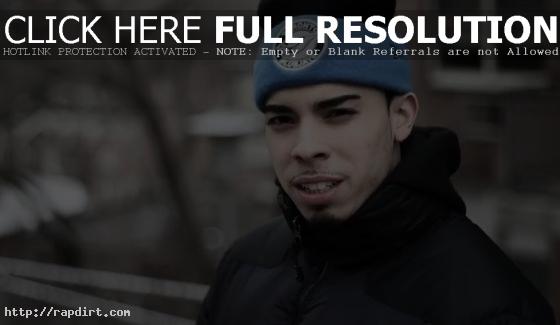 A member of Fokis’ bi-coastal conglomerate Local MU12, Bronx representative NOM releases his first video, ‘In My Lifetime’, from his upcoming mixtape ‘Different Breed’, which will be released on June 26th.

NOM’s previous single ‘Nightmares Of A Dream’ was featured on a variety of sites and gotten some really good feedback… “I appreciate all the support I have been receiving thus far, it really makes me feel great. to know that my hard work is being appreciated by so many people is a good feeling,” NOM stated.