N.O.R.E. Hangs Out With Friends On New Album 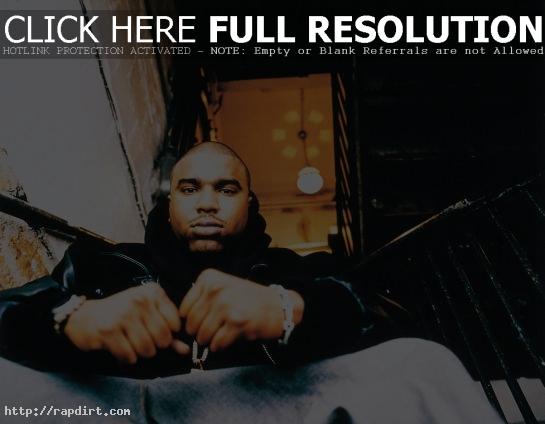 Following the #3 debut of his new album ‘God’s Favorite’, N.O.R.E. caught up with Latoya Hunter of Katrillion to talk about the album. “Most of (the artists who appeared on my album) were really my friends that I hang out with,” he said. “It was just like hanging out with them except this time, we made music.”