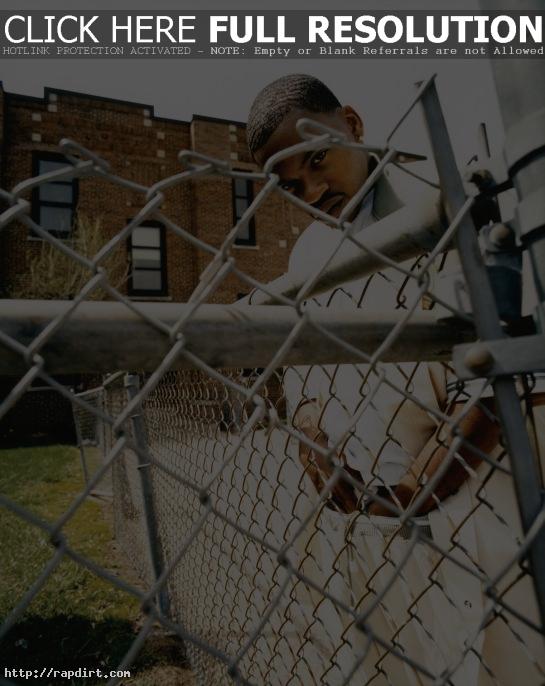 MTV News reports that Obie Trice is at home recovering after being shot in the head in the early-morning hours on Saturday (December 31). His record label, Shady, released a statement Wednesday (January 4) saying that Trice — who was treated and released from the hospital on the same day he was shot — still has the bullet lodged in his skull. Doctors initially concluded that the bullet’s position made it too risky to operate upon and remove. In the coming days, they expect to determine whether it can be removed at a later time. Read more.