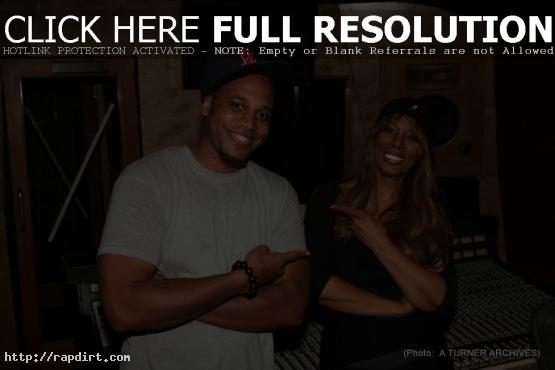 “This was not only a historical musical union, but a family reunion, said O’Mega Red, rapper, CEO and record producer of The Stay Grindin’ Music Group. I have worked on projects with my aunt previously, but this one will be something special merging both of our audiences together.”

Check out additional photos of O’Mega Red, Donna Summer and their team creating the music below the cut. This is the first time Donna Summer has released photos of herself working in the studio since 2006. Check out more information on ‘Angel’ and O’Mega Red at staygrindin.com. 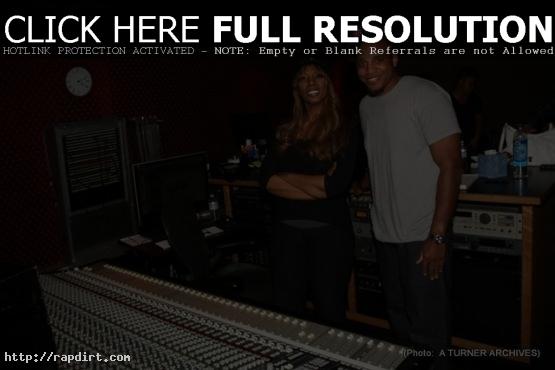 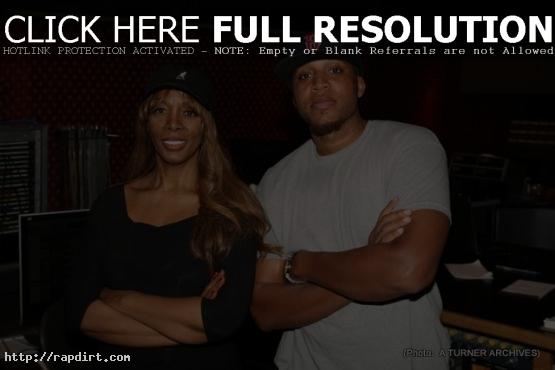 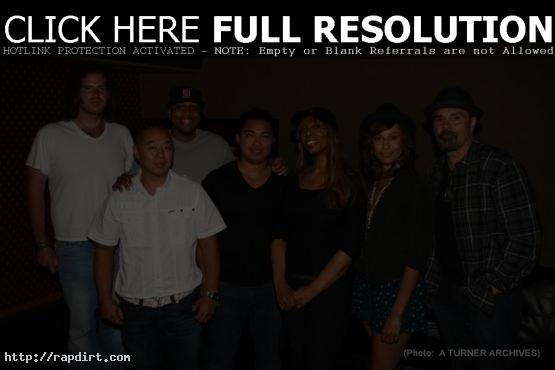