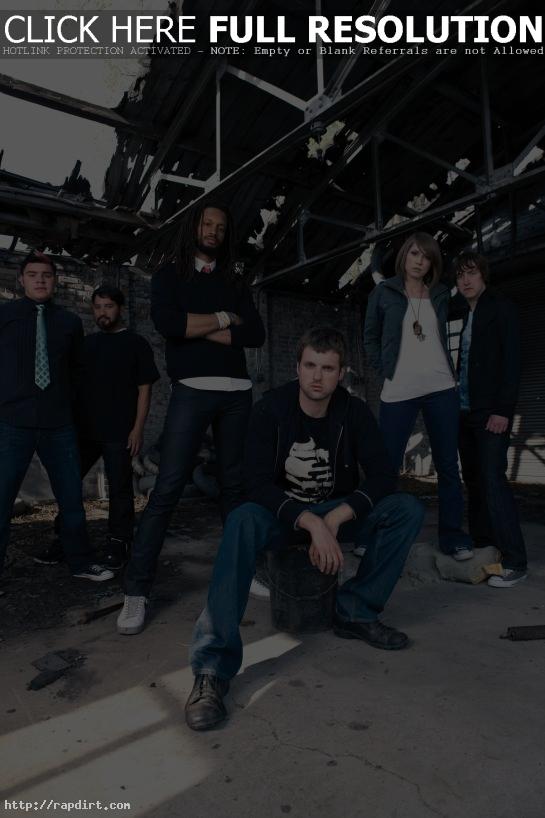 Flobots, who perform on ‘Late Night with Conan O’Brien’ (NBC) on Monday.

Kool Keith, who visits ‘The Daily Habit’ (Fuel) on Monday.

Sandy ‘Pepa’ Denton of Salt-N-Pepa, who visits ‘The Tyra Banks Show’ (Syndicated) to talk about dealing with an abusive relationship on Wednesday.

Aesop Rock, who visits ‘The Daliy Habit’ (Fuel) on Friday.