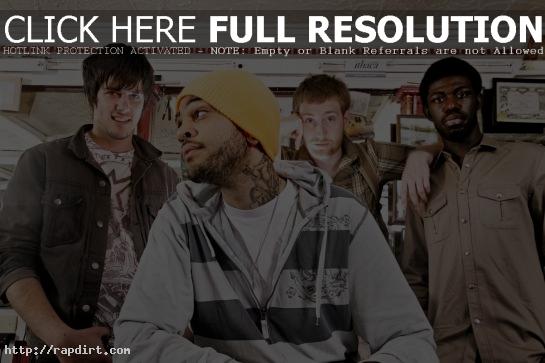 Kardinal Offishall, who performs with Akon on ‘The Tonight Show with Jay Leno’ (NBC) on Monday.

50 Cent, who visits ‘TRL’ (MTV) on Tuesday and ‘Late Night with Conan O’Brien’ (NBC) on Wednesday.

Tony Yayo, who visits ‘The Weekly Riff’ (Fuse) on Friday.