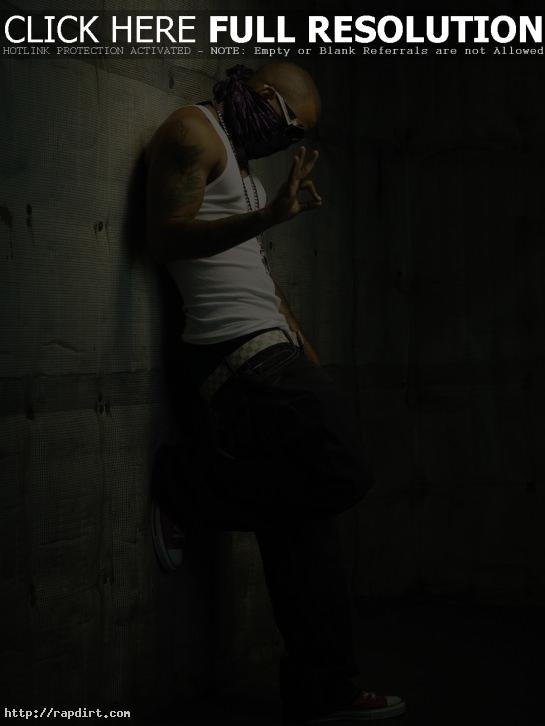 The Game, who performs on ‘Jimmy Kimmel Live’ (ABC) on Tuesday and visits ‘Total Request Live’ (MTV) on Tuesday.

David Banner, who performs on ‘TRL’ (MTV) on Tuesday.

Nas, who performs on ‘The Late Show with David Letterman’ (CBS) on Wednesday.