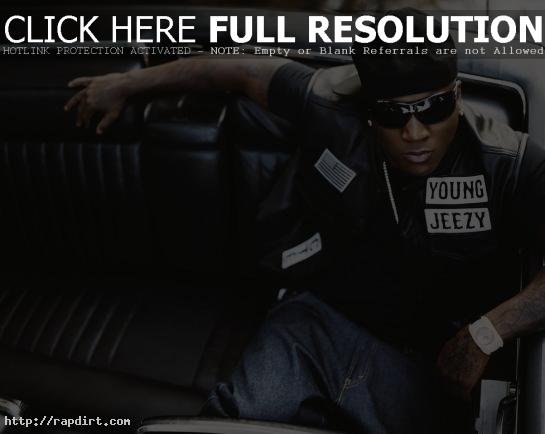 Hip hop acts on television this week include:

Tricky, who performs on ‘The Late Show with David Letterman’ (CBS) on Wednesday.

The Game, who performs on ‘The Tonight Show with Jay Leno’ (NBC) on Friday.