Orlando Rappers A Little Too Tame 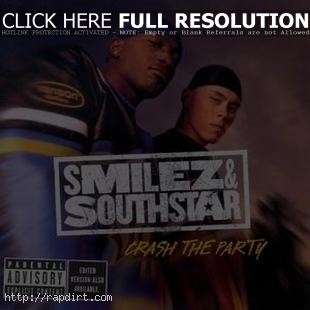 Rick De Yampert reviewed the Smilez and Southstar album ‘Crash the Party’, giving it 3 out of 5 stars. He writes, “Just as Jay-Z earned points for brazenly sampling a song from Broadway’s ‘Annie,’ Smilez and Southstar get props for occasionally inverting, and subverting, rap’s incessant macho postures, even if one gets the idea such a ploy isn’t any part of a master plan. And who ultimately is more unnerving: A guy who threatens to bust a cap in your buttocks (the standard rap-thug approach)?”

One thought on “Orlando Rappers A Little Too Tame”