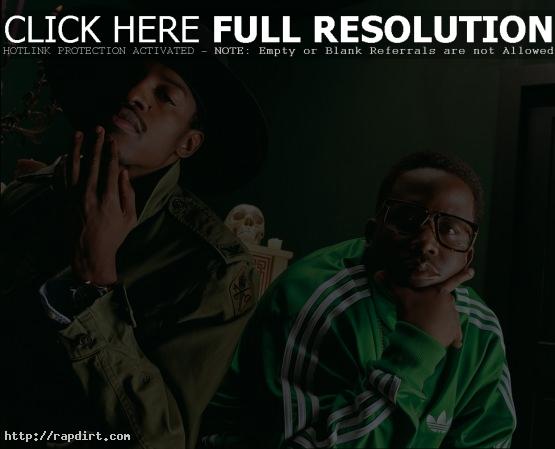 MTV News has details on Outkast’s plans for their next video for ‘Prototype’, which the group plans to shoot next weekend, with Andre 3000 sitting in the director’s chair. “If M. Night Shyamalan [writer/director of ‘The Sixth Sense’ and ‘The Village’] had a wife who wrote romance novels, this would be it,” Andre’s treatment reads. “I’d like to make a love video that is as hauntingly beautiful as the track itself. So rather than try to tell some disingenuous love story about an ordinary man and woman, I’d like, instead, to set our narrative in a tableau of magic realism.” Read more.

«Ja Rule Faces Assault Charge In Toronto
Diddy Out And About In St. Tropez»