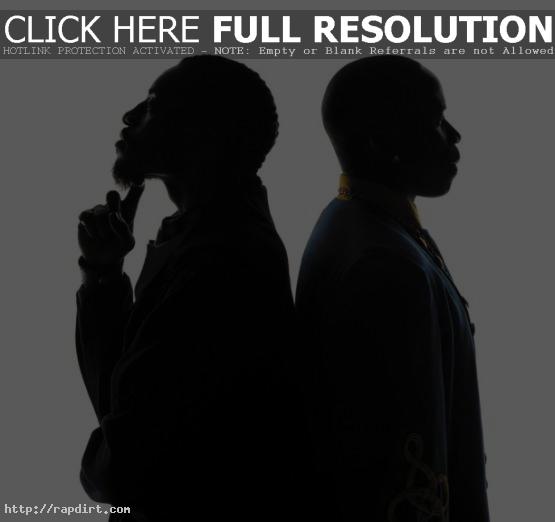 The New York Daily News reports that though reports say Andre 3000 would be at the GOP’s opening bash at the Roseland on Sunday, the rapper and fellow Outkast member Big Boi are also scheduled to host a party for the Cognac Navan in Miami. “I can confirm 100% that both members of Outkast will be hosting the Navan launch party in Miami this Sunday night,” said Navan spokesman Kiwan Anderson. “Besides, Andre 3000 is actually a registered Democrat and he attended the Democratic National Convention last month.”