Petey Pablo Brings It To North Carolina For New Video 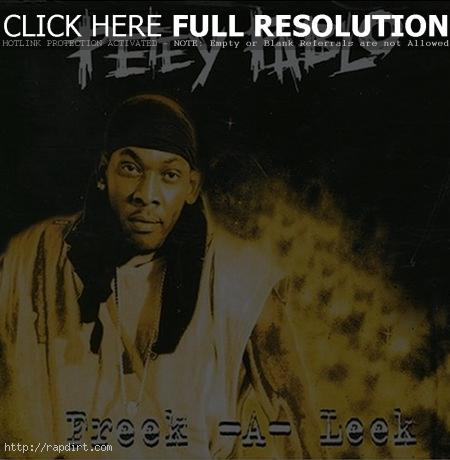 The State reports North Carolina native Petey Pablo was in Columbia on Thursday to film the video for his latest single, ‘Freek-A-Leek.’ The footage from the 18 hours of shooting will air mid-January. Pablo had the girls, and a cameo appearance by pal Bubba Sparxxx, but he chose to stay off the sandy beaches and keep his video “real.” The self-proclaimed ‘Carolina Representa’ wanted to stay close to home. “I am the Carolinas, North and South,” he said. “This is about family, and I have an obligation to two states.”