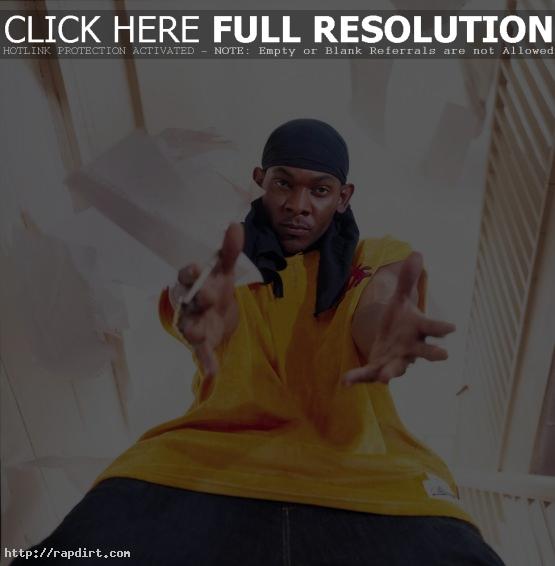 Petey Pablo spoke with Sonicnet about filming his upcoming role in ‘Drumline’ after shooting wrapped up in Atlanta. Pablo said of the comedy, “It was easy. I just basically woke up one day and they’re telling me that I’m going to be in a movie. I’ve been really blessed, man. All the stuff that I’m doing and that has been done for me has basically come overnight.”