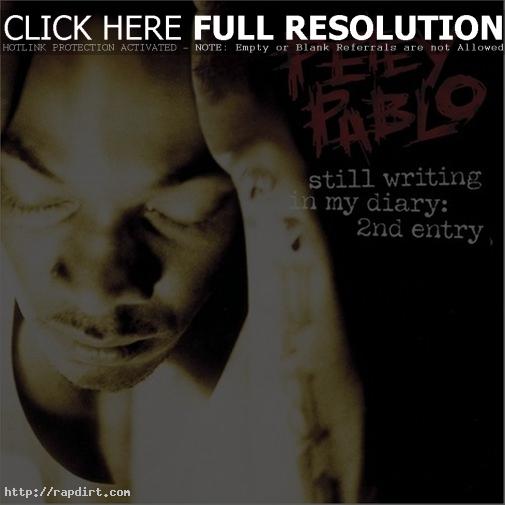 After putting North Carolina on the map with his first CD, Diary of a Sinner, 1st Entry, Petey Pablo is back with the second installment in his dairy, the aptly titled ‘Still Writing in My Diary: 2nd Entry’. Petey sticks to pretty much the same formula as he did on the first album, but with an even longer list of the industries most well known producers. Read the review, which gives Petey 3 out of 5 stars, here.