Pitbull Apologizes For ‘Give Me Everything’ Lindsay Lohan Diss 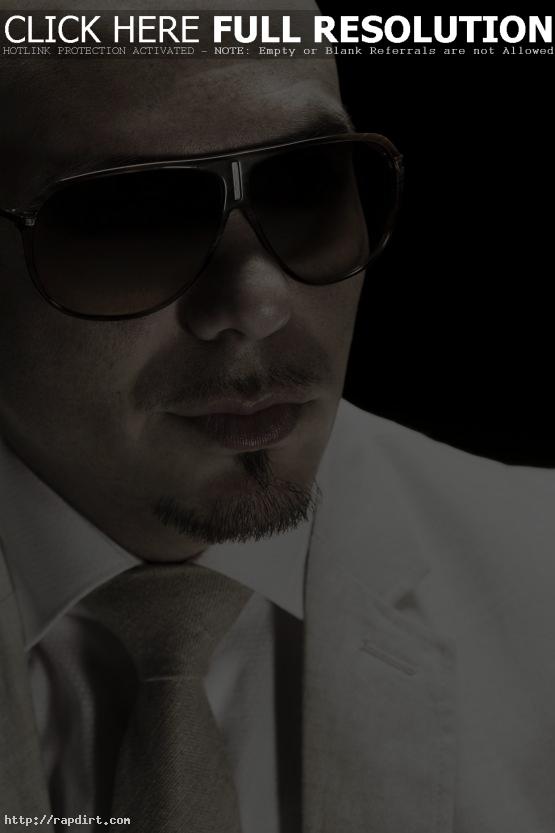 Pitbull has officially apologized to Lindsay Lohan for dropping her name in his hit song ‘Give Me Everything’, but TMZ says that doesn’t make LiLo’s lawsuit against him any less ridiculous. “When I mention Lindsay Lohan in the record it’s really a positive message,” the Miami rapper said in his apology message. “When I say I got it locked up, if you play at the park, if you from the neighborhood, when they say you got it locked up, that means you run that area.”

Watch the report, featuring the TMZ crew goofing on Pitbull for using the non-word “defamate”, below the cut.