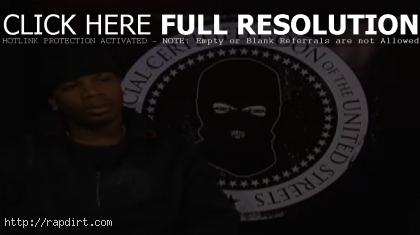 Plies posted footage from his first big magazine cover shoot, though it’s not revealed which publication. The rapper also discussed his new album ‘Da REAList’, in stores December 16th. “I’m a person that’s really numb when it comes to critics and criticism,” he said. “I think it’s important for people to really understand my train of thought as well as being able to elevate myself in terms of staying in my own lane and minding my own business…” Plies added that his main objective is “to be able to touch and speak to people who won’t be able to be heard from again. I think I speak for those people who are currently incarcerated, who may have 40-50 year life sentences, who will never have an opportunity to tell their story again.” Watch the footage via MySpace below.