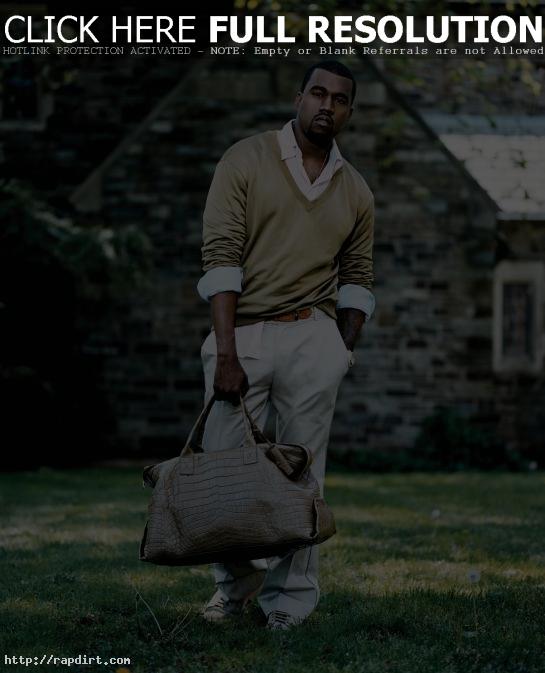 ‘Nightly News’ host Brian Williams was on ‘Hardball with Chris Matthews’ on Tuesday to discuss his interview with President George W. Bush, and the comment Bush made in regards to his response to Hurricane Katrina. “Somebody—I heard, you know — a couple of people, you know, said, ‘Bush didn’t respond because of race, because he is a racist’, or alleged that. That is absolutely wrong and I reject that. Frankly, that‘s the kind of thing that you can call me anything you want, but do not call me a racist.” Williams told Matthews, “…the guess on his staff part was that that answer about you can call me a lot of things, but don‘t call me a racist, was probably based in large part by the cost of good intentions, the now famous telethon to raise money where Kanye West made his comment about Bush and black people in America. And that apparently got back and stung.” Read more.