Prince Paul Returns With ‘Politics Of The Business’ 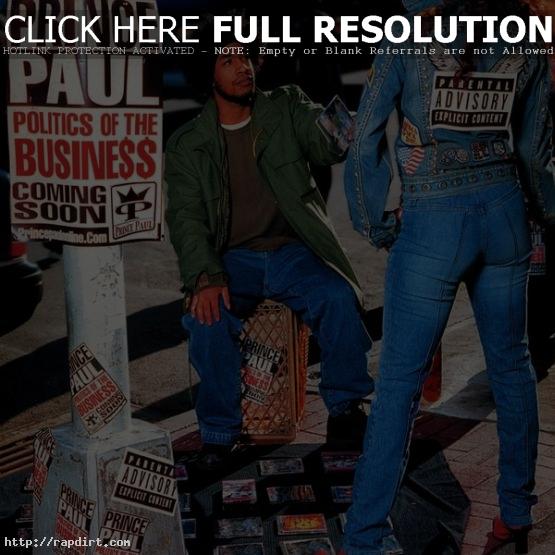 Prince Paul is going a straighter route with his latest, ‘Politics of the Business’, sort of. “The whole album is a parody,” Paul tells the Long Island Press. “The concept is based on what happened in real life. I handed in Prince Among Thieves, and my label [Tommy Boy] said, ‘Oh this is incredible.’ Then they said, ‘You need to put on more singles’.” Paul didn’t acquiesce, and the album ended up sitting on the shelf for more than a year before it was released, with little promotion. “[Now] I am spoofing what the label wanted me to do,” says Paul. “I got all these guest artists, made what I call fast-food hip-hop music.”