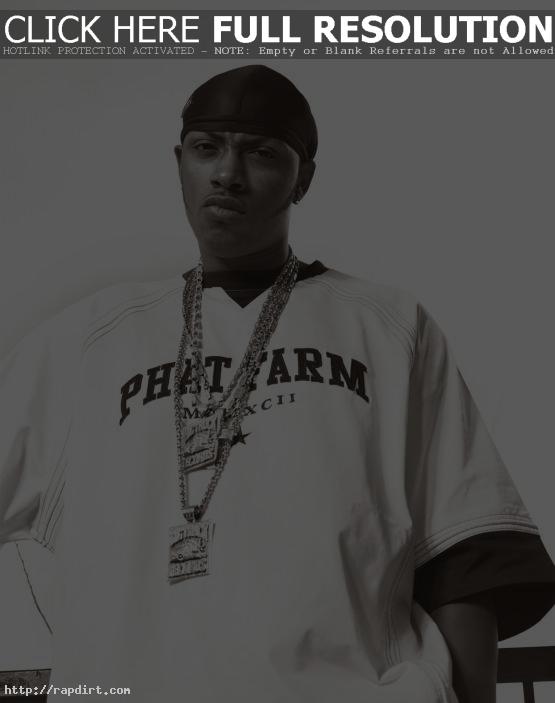 The Casper Star-Tribune reports a white-supremacist organization’s most recent circulation of flyers is rebuking Mystikal after the rapper was sentenced last month to a six-year prison term for committing sexual battery on his hairstylist. Mystikal was the featured artist December 6th at Rap Fest 2003 at the Casper Events Center. “Over a month ago, the city welcomed the rapist rapper Mystikal. Now the city is throwing out the red carpet to welcome yet another black rapper. Why are we allowing this violent diversity to be forced into our city,” the flyer states. “As the city of Casper continues to slavishly and insanely promote ‘diversity,’ it is important for us to keep in mind exactly who and what is being promoted.” Read more.