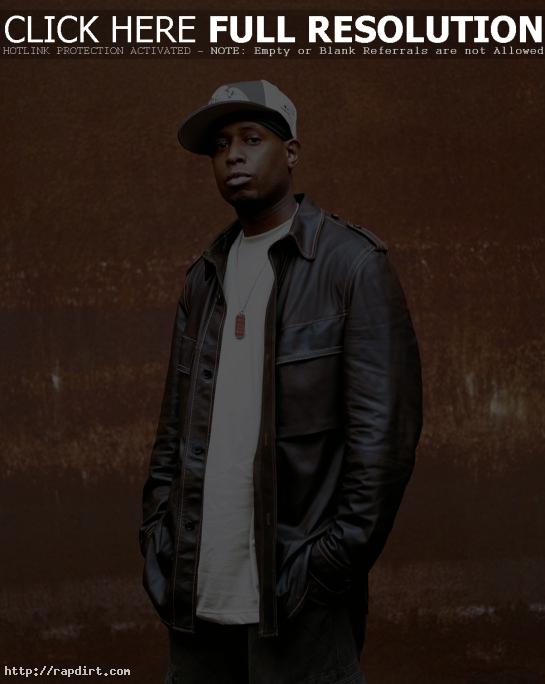 Radio 1’s Trevor Nelson caught up with Talib Kweli by phone the other day to talk about his new album ‘Beautiful Struggle’ and his tour with Kanye West. “This album has been my least critically acclaimed album that I’ve ever put out,” he conceded. “The reviews for this album have been more mixed than I’m used to quite frankly. I try to make the music I feel and I try to do it to the best of my ability, and I think that a lot of the criticism is good – it’s constructive critisism and I need that, it helps me drive and do better.” Audio at bbc.co.uk/radio1 has since been removed.