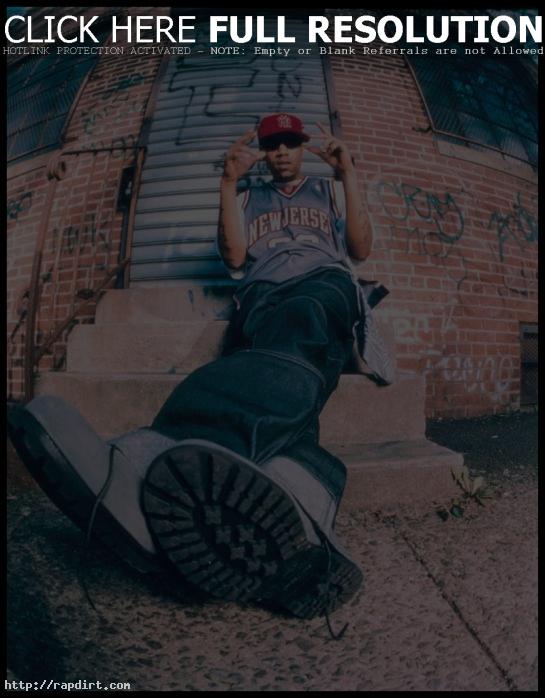 Blender magazine spoke with Redman and asked him what was the least rockin’ city he’s been to. The rapper sidestepped saying, “I don’t really want to jeopardize anything. Just put down ‘What city scares the sh** out of you?’ instead. I tell you, it’s that goddamned Seattle. I don’t fu**in’ know. I went upu and rocked those motherfu**ers before, and it was spooky. Real spooky.”